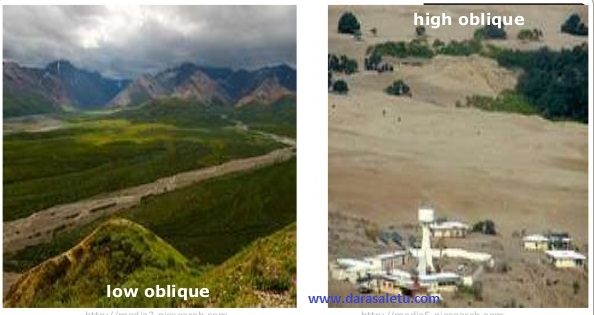 3) VERTICAL PHOTOGRAPHS
These are photographs taken from the aircraft with the camera directly above the object pointing vertically to the ground. Only the top view is seen. Instruments used to capture pictures are called air crafts or the satellites 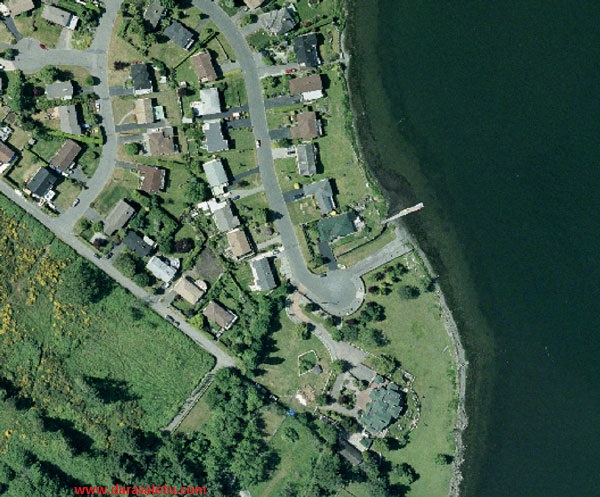 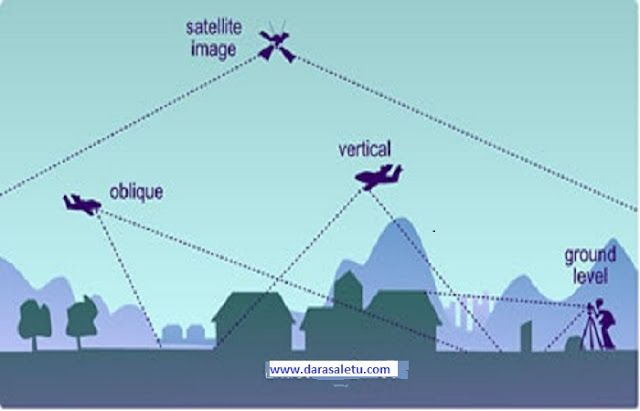